Things look certain and Lionel Messi might return to Barcelona to end his career after few seasons of play in Paris.

Haven join PSG on a free transfer deal in June, Messi is slowly finding his feet at the French capital.

The Argentine also confirmed his unwillingness to leave the club.

Ever since he left the Catalan side the team hasn’t been the same, dropping out of the champions league in the group stage, they also find themselves in the 5th spot in the league table.

Let’s take three reasons why Lionel will return to Barcelona to end his career.

Lionel Messi has always expressed his love for Barcelona and said during his final speech, that the club has a big place in his heart.

The Argentine was in Barcelona ever since he was 13years old, before leaving at age 34, meaning he spent 21 years with Barcelona. Which doesn’t seem easy to forget.

The Argentine 21years with Barcelona has made him adapt to Barcelona city so well.

His Children are also very obsessed with the city, calling it his home.

#3. Last Homage For The Club

The best Barcelona player ever won numerous cups with Barcelona, he also won a lot of awards with the Spanish side, and hopes to pay his last homage to Barcelona in regard of giving him chance, and putting trust in him. 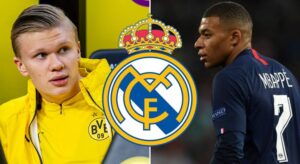 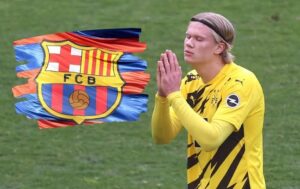 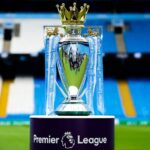 OPINION: Why Premier League will remain 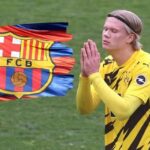 Why floppy FC Barcelona should break the