Liverpool FC has enjoyed tremendous success for a few years now since Klopp took over as the manager of the team and Mohamed Salah has been a key factor to these success.

The club has won a lot of trophies including the champion league, mainly the success has been traced down to their brilliant forward line.

Mohamed Salah has been an important part of the team And needs to renew this contract soon.

The Egyptian forward Mohamed salah has been an important part of the squad and has played an important role in helping Liverpool win a lot of trophies, his figures for the club have been very impressive both goals and assist.

Liverpool needs to consider the offer and agree to salah’s new contract. 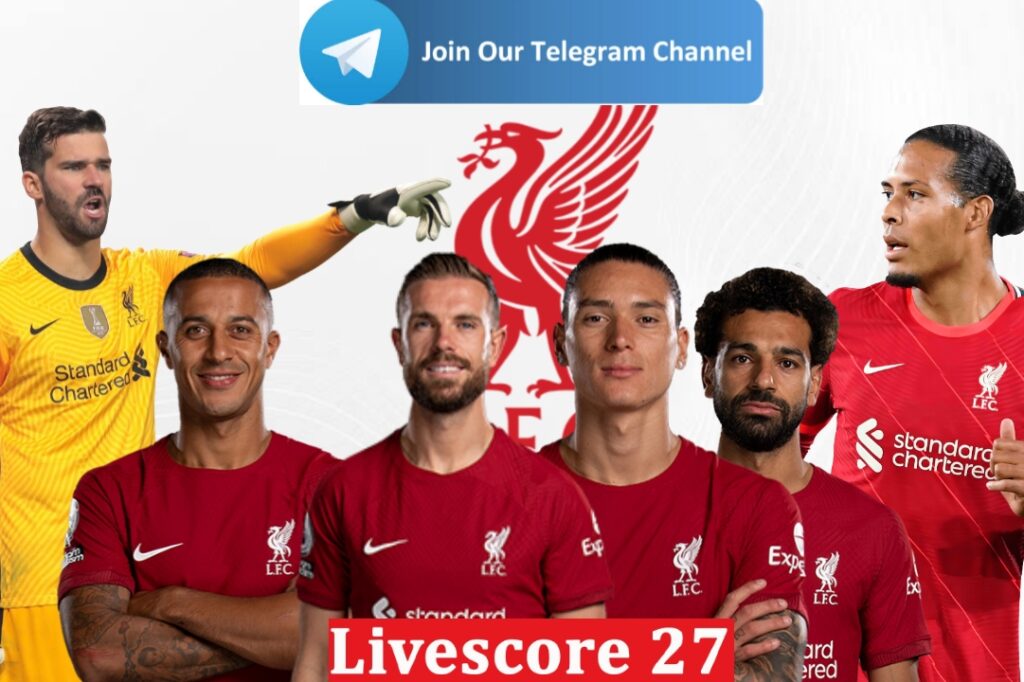 Liverpool has some agreement with their sponsors which includes a clause that is attached to salah participation for the club. And can’t allow losing such a deal.

Mohamed Salah is used to his teammate and understands them pretty well. Something Liverpool do miss in salah’s absence.

His attachment to the team is very vital to the squad and it will be hard to easily find a replacement. Liverpool must make an effort to tie salah down.

Mohamed Salah has scored a lot of goals and also created a lot of opportunities for his teammate as well.

He is a player that can help the team in difficult moments with his scoring ability and also his ability to create chances for his teammate.

Liverpool must not lose salah to any European giant and needs to agree on a new deal with salah. 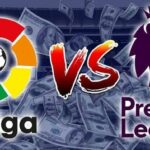 4 Reasons why Premier League will never

Here is why Lionel Messi and Cristiano R