Manchester United boards are ready to terminate Cristiano Ronaldo’s contact but the club has come to a conclusion to wait till the whole interview is released before making the decision.

Ronaldo’s recent explosive interview attacking the Club owners, board and the team manager has made the United board come to conclusion on the 5-times Ballon d’or winner.

Ronaldo’s Career was left hanging last summer when a buyer could not be found and now United are ready to terminate the contract instead.

United decision to dispose Ronaldo will be the best thing for the club as it will prevent the current trending situation from escalating and having negative effect by the market in January.

According to The Telegraph, Cristiano Ronaldo contract will be terminated on one condition. But this could only happen if Ronaldo does not request a payoff to his current contract which expires in the next summer, June, 2023.

According to the report, this will include not paying for the Portuguese final six months of his contract. Ronaldo earn nearly £500,000 weekly, so it would be better for the ex-Juventus star to just walk away without the money and wave goodbye to the club.

But, as things stand now, Ronaldo is likely to request payment for his full contract which would put the club in a difficult situation to decide whether to pay up or hold the star on bench for the next 6 months. 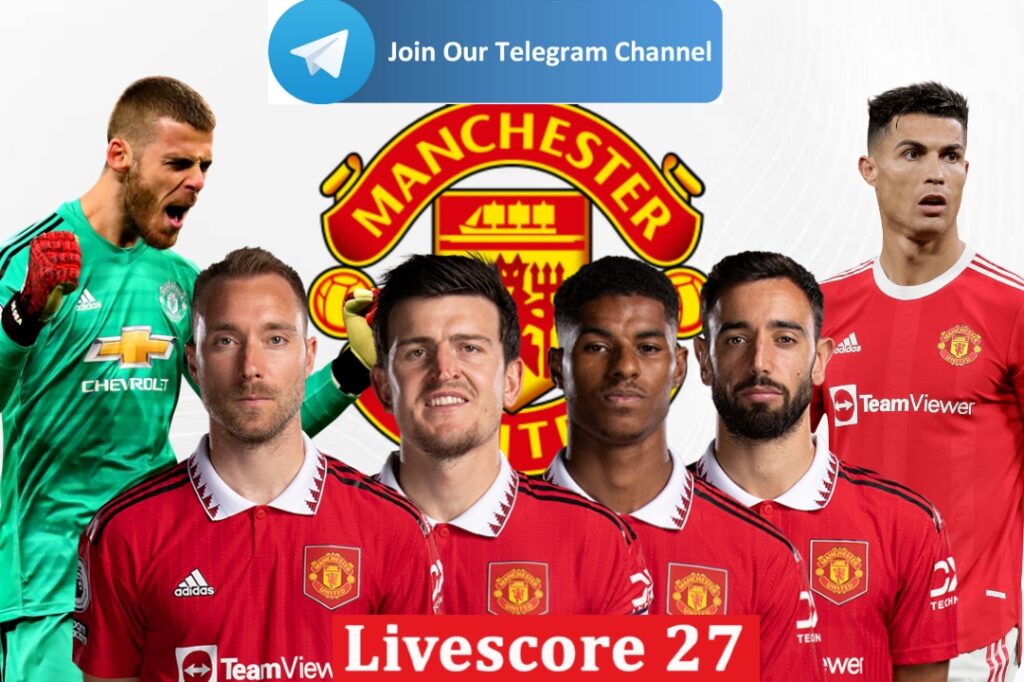 Manchester United will try all ways to ensure they resolved the situation in January when the winter transfer opens, the club will not risk the situation to overshadow the teams performance when the second stage of the season resumes back. 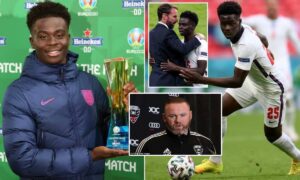 “He can score goals, create goals, he’s quick and can beat a man” – Wayne Rooney on Bukayo Saka vs Raheem Sterling 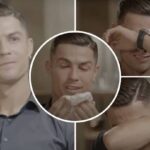 AGAIN!! Cristiano Ronaldo opens up on &#